​​Is this really possible? Can fostering for just a few days really help?
The answer is YES and there's research behind it!

Research:
​Are Sleepovers and Field Trips Good for Dogs?
THE ASSOCIATION | INNOVATION BANK | APRIL 27, 2021
This week’s Innovation Bank digs into research done by Lisa Gunter, PhD, MA, CBCC-KA. As the Maddie’s Fund Research Fellow at Arizona State University, Dr. Gunter studied the impact of doggie sleepovers and short day trips at shelters all around the country. Listen to the 24-minute webinar, Investigating the Effects of Sleepover & Field Trip Program on the Welfare of Shelter Dogs for a complete breakdown of her findings, and read on for high-level insights.

Are Shelters Stressful for Dogs?
​If your answer to the above question is a resounding yes, you’re right. And there’s science to back it up. There are many studies, for example, on the impact of excessive noise in shelters. While loud noise above 120 decibels can cause immediate harm to human ears, consider that dogs in shelters are exposed to 125 dBs on a regular basis. A 2012 study, in fact, found significant damage to shelter dogs’ hearing.

That’s important, because cortisol is the marker used in the sleepover and field trip studies.
What the Research Says About Sleepover ProgramsGunter and her fellow researchers studied one- and two-night sleepover programs at five shelters across the United States; the dogs’ urine was tested for cortisol before, during, and after the sleepover. “Going out significantly reduced the dogs’ cortisol levels,” says Dr. Gunter, “and upon return to the shelter, they went back to baseline shelter levels.”
​
The dogs at four of the shelters also wore health-monitoring collars to measure how long they slept—and here is where researches saw significant increases, going from 140-190 minutes of uninterrupted rest to, in some cases, 280 minutes during the sleepover. More importantly, shares Dr. Gunter, “There was a bit of carryover effect,” with the dogs getting more rest than they had before sleepover; some shelters reported the dogs seeming less anxious in general. 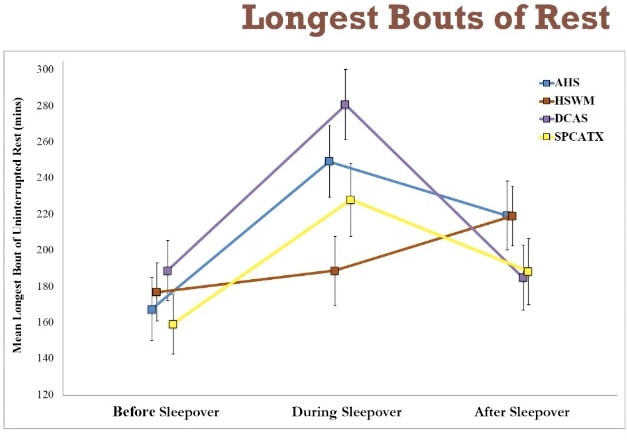 Bottom line: “We found that fostering of one and two nights resulted in reductions in cortisol and longer bouts of rest without significant increases in cortisol upon return,” says Dr. Gunter. Along with the information you’ll get about how the dogs act in a home setting, and the fun home videos and photos that can be used to promote these dogs to potential adopters, it’s clear these programs offer great returns on investment of time and volunteer resources.

What the Research Says About Field Trip Programs
With such a positive impact on dogs participating in sleepover programs, the researchers wondered if they’d see similar results with field trip programs. Studies were conducted at four shelters, with dogs getting out for two-hour sessions for an activity such as hiking or walking. Cortisol was measured the afternoon of the day before, the morning of the field trip, during the field trip, and the morning and afternoon after the field trip.

And the findings? Levels increased during the field trip, and returned to the same levels back in the shelter. “We wondered if the higher levels are simply due to an increase in activity,” says Dr. Gunter. While data shows that field trips contribute to increased levels of cortisol in the dogs, they may be more useful as tools for getting folks interested in a fun volunteer activity—and could potentially get them hooked on fostering. 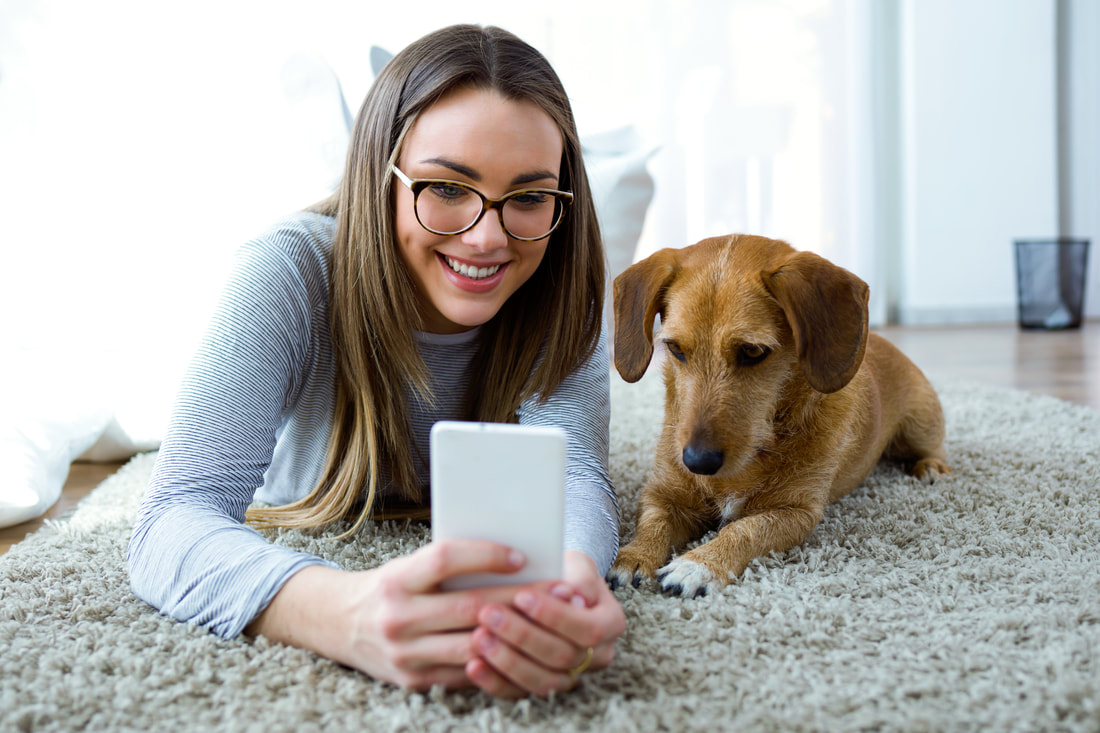 Many dogs (and cats) that enter a shelter do not have any sort of background whatsoever? By taking a dog into your home (for just a few days) and filling out a "personality profile questionnaire" you now have increased the chances of that dog or cat being adopted.

People like to know what they are getting and a pet without a personality profile is more likely to be overlooked in favor of a pet that has one.

Think of it like this: When looking at a dating app and there are no photos or details - how likely are you to select that person over someone who gives you some idea about the kind of person they are?

Foster volunteers save lives, watch the video to see how!
WATCH THE VIDEO

You can foster for a few hours, days, weeks, or months! Learn how fostering can work with your lifestyle.
LEARN MORE